Welcome to the Space Ghost wiki! This wiki is for information on the various cartoon shows based on the character Space Ghost and his universe. If you're a fan have fun helping this wiki grow!

The original Space Ghost cartoon was a 1960s superhero cartoon show set in outer space. It was cancelled after a short time. Space Ghost also appeared in Space Stars thereafter.

In the 1990s, Cartoon Network revived Space Ghost to become the host of a comedic talk show: Space Ghost: Coast to Coast, along with two of his former villains, Zorak and Moltar. Cartoon Network soon started another show, Cartoon Planet, which re-introduced the character of Brak. A programming block on Cartoon Network, entitled Toonami, was originally hosted by Moltar and set in the universe of Space Ghost. 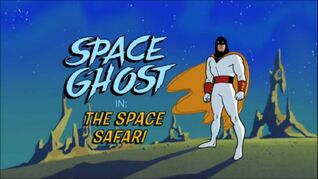 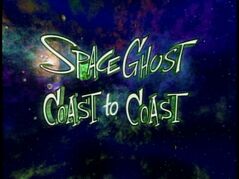 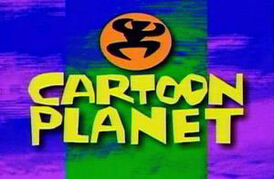 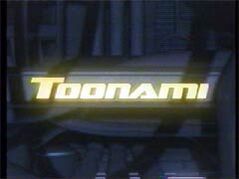 Add a photo to this gallery

Retrieved from "https://spaceghost.fandom.com/wiki/Spaceghost_Wiki?oldid=4519"
Community content is available under CC-BY-SA unless otherwise noted.